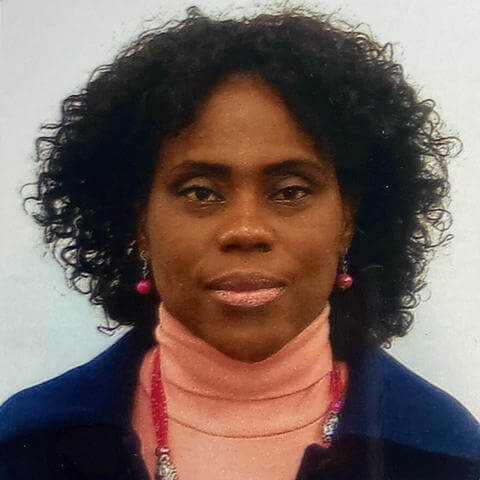 When I applied for the One-Week Residency Program, I presented an initiative to create a think tank for Afro-Colombian women entrepreneur, but after consultations with faculty and students at Howard University, especially in my many dialogues with Dr. Wheeler, Dr. Jarpa, Ms. Navas, I realized that the framework that Howard University provides me which includes all the resources in faculty, staff, libraries etc. along with Howard University’s oversized African Diasporic footprint broadened the scope and reach of my initial proposal. This led me to amplify my initial plan to the Global Alliance of Afrodescendent and Indigenous Women Entrepreneurs (GAAIWE).

This opportunity has improved my academic and professional condition, it has allowed me to begin to materialize the great dream that many African women in Colombia share since childhood. The most important reason why I decided to leave my town, my country to look for opportunities in the United States, was to help Afro-descendant women in my territory and other parts of the world to fulfill our shared vision.

To start this report, I want to recall that I was admitted to the program, with two main purposes that are recorded below:

The purposes have been fulfilled and have allowed me to advance as I mentioned above, it has also motivated me to carry out a series of activities that have served to start the GAAIWE project.

Among the activities carried out are the following:

The information collected from the efforts and investigations that have been carried out, will be used to strengthen the GAAIWE project, as follows: