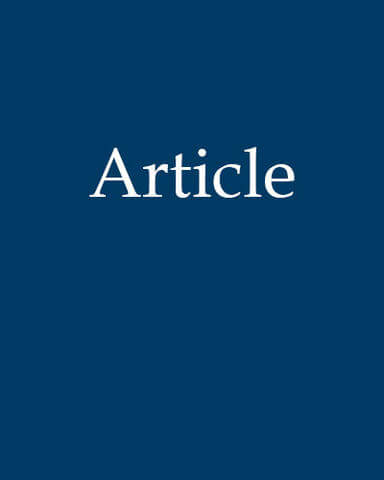 AUTHOR: Ezer Kang, Ph.D.
ARTICLE TITLE: Is Outgroup Prejudice Passed Down Generationally in Rwanda After the 1994 Genocide Against the Tutsi?

Prof. Ezer Kang's article "Is Outgroup Prejudice Passed Down Generationally in Rwanda After the 1994 Genocide Against the Tutsi?" was published in the Journal of Peace Psychology on September 13, 2021.

"Family members who witnessed the 1994 genocide against the Tutsi arguably shape their children’s narratives of the events and subsequent formation of outgroup prejudice. An understanding of whether vestiges of the genocide are transmitted to future generations informs ongoing peacebuilding efforts. We, therefore, examined the relationship between child and guardian attitudes toward one’s outgroup among households of survivors or génocidaires and investigated whether this relationship was potentially affected by social interactions with members of outgroups (survivors or génocidaires) outside the family. We interviewed 588 members of survivor (153 guardian–child dyads) and génocidaire (141 guardian–child dyads) households in the Muhanga district of Rwanda to investigate whether children, 12–18 years old, conveyed their parents’ outgroup prejudice after parents participated in a local peace intervention compared to when children participated in similar programming for youth. Structural equation modeling (SEM) results indicated that survivors’ and génocidaires’ outgroup prejudice did not influence their children’s formation of these beliefs. Nor did children affect their guardians in this regard. However, other factors influenced children’s beliefs in both households. In survivor households, children who endorsed more positive attitudes toward génocidaires reported stronger family relationships and more frequent interaction with génocidaires after adjusting for child age and gender, and guardian’s gender. In génocidaire households, children’s positive beliefs about survivors were influenced by more interactions with survivors and living with a guardian who participated in peace interventions. Rather than being passively shaped by their guardians’ experiences, our results suggested that a new generation of viewpoints was being formed by relationships within and
outside the family..."

Prof. Ezer Kang is an Associate Professor of Psychology and core faculty in the Clinical Psychology PhD Program at Howard University. He received an Academic Faculty Enhancement and Enrichment (AFEE) Program grant from the Center for African Studies in 2021. If travel restrictions are lifted for summer 2022, he will be traveling with a Fulbright award to Rwanda to the University of Global Health Equity.

Faculty and Alumni Publications and Articles