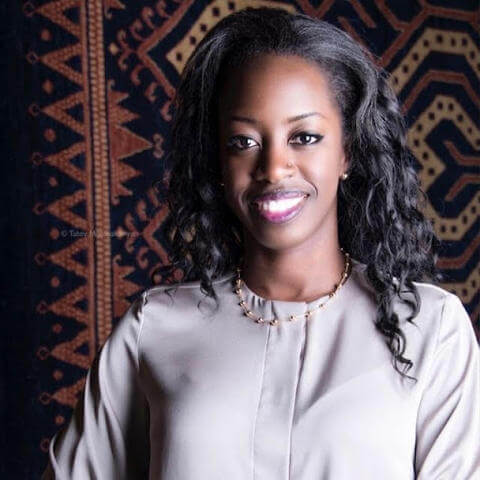 Article from The Hilltop:

"This past summer, Howard University’s Center for African Studies hosted its first online course, Advanced Seminar in African Policy. The course was led by Ambassador Kamissa Camara, director for external affairs and Africa policy at the Tony Blair Institute for Global Change and senior visiting expert for the Sahel at the United States Institute of Peace in Washington, D.C..

Ambassador Camara was the first woman and youngest person to serve as minister of foreign affairs in Mali. She has written political analysis and served as a political commentator on CNN, Aljazeera, Voice of America, The Washington Post, France24, the World Economic Forum and RFI among others.

Her course covered the historical development of the U.S. foreign policies in Africa, counterterrorism efforts and military relationships in Africa and the roles the United Nations, African Union, Regional Economic Communities, China, Russia and other external actors play in sub-Saharan African states.

The Hilltop spoke with Ambassador Camara about highlights from the class, her career and the importance of HBCU students, alumni and the larger community connecting with Africans on the continent and being involved in international careers in African states."

Read the entire article in The Hilltop.