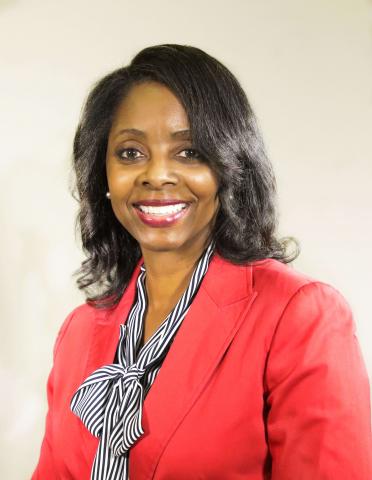 "Jennifer Thomas, assistant professor of Media, Journalism and Film in the Cathy Hughes School of Communications, has been tapped as the key speaker of the 2019 U.S. Speaker Program on Press Freedom and Free Speech in Lagos, Nigeria on April 27 through May 3. The speaking engagement is sponsored by the U.S. State Department and U.S. Consulate General Lagos.

During her trip, Thomas will conduct broadcast journalism workshops for Nigerian media outlets and journalists, take part in media appearances, and serve in other informative capacities, including a major speech culminating World Press Freedom Day on May 3.

“I'm very honored, humbled and excited to serve as the invited speaker for the Media Speaker Program sponsored by the United States Department of State and the U.S. Consulate General Lagos, Nigeria,” said Thomas."